All In Black (single) 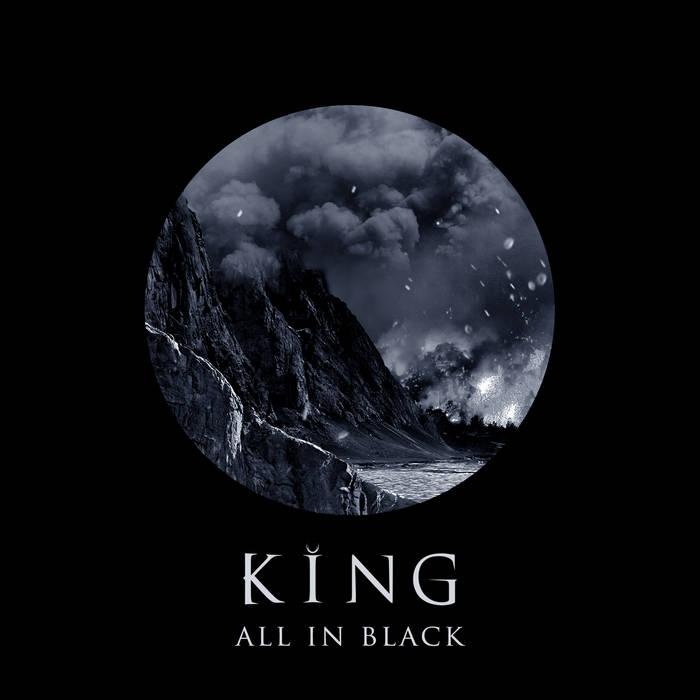 KING, an unfaltering and melancholic blackened metal force - keeping the spirit of old while carving a new path, epic while remaining raw, majestic while retaining a primitive atmosphere. Within the debut album "Reclaim the Darkness", KING creates the perfect soundtrack to tell tales of an old world. They have now released the long awaited album Coldest of Cold! ... more

Bandcamp Daily  your guide to the world of Bandcamp